A volcanic legacy. A peaceful, motionless moonscape carved from a fiery past. Explore the fantasy, touch the surreal…

Located in central Turkey in an area stretching from the Anatolian cities of Nevsehir and Kayseri, Cappadocia is indeed a landscape of dreams.  This eerie and mind-boggling region is a moon-like terrain that is covered with surprising shapes and protuberances formed by thousands of years of erosion of the tuff formed by ancient volcanoes. With settlements dating back to the Hittite era (and most likely even earlier), Cappadocia was also an important Roman and Byzantine province. Early residents of this agriculturally rich land burrowed everywhere. They dug out homes and churches in the soft rock faces and also chose to go underground, digging out cities—some of which extend eight stories below the surface-- that are believed to have been home to as many as 20,000 inhabitants. These settlements became ultimate sites of protection from both the threats of nature and of man, while the richly decorated rock-carved churches attest to Cappadocia's strong religious beliefs. 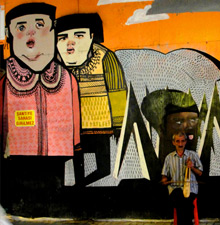 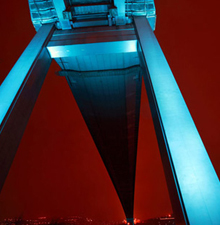 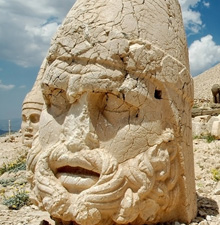 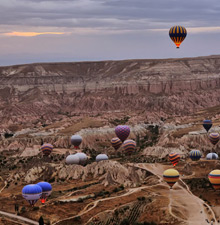 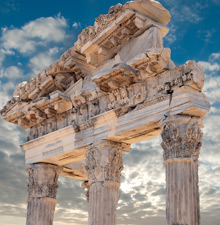 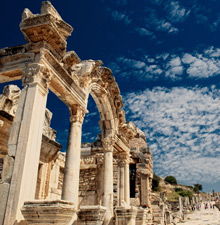